25Dec A Colour for Every Occasion – the Rainbow World of Tourmaline

Although tourmaline is not the rarest of gems and is often seen in jewellery, not many people appreciate the entire colour range of this fascinating family of minerals.

Tourmaline occurs all over the world. Primary deposits are found in many countries, most notably Brazil (all colours), Afghanistan (blue and green) and the USA (green and pink/red), as well as in several African nations. Secondary deposits of good quality tourmaline occur in Sri Lanka. The name tourmaline actually comes from the Sinhala words “tura mali” meaning “stone of mixed colours”. 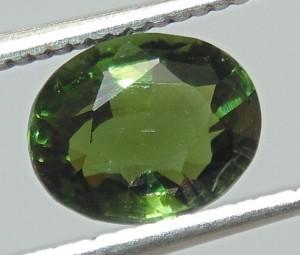 The species of tourmaline which is most commonly used is elbaite (named after the island of Elba in Italy), which itself has a number of different varieties. Many jewellers favour the green (verdelite) or red/pink (rubellite) in their work, either faceted or en cabochon. There is also a blue variety (indicolite). These stones can offer great beauty and stunning colour at a very affordable price. 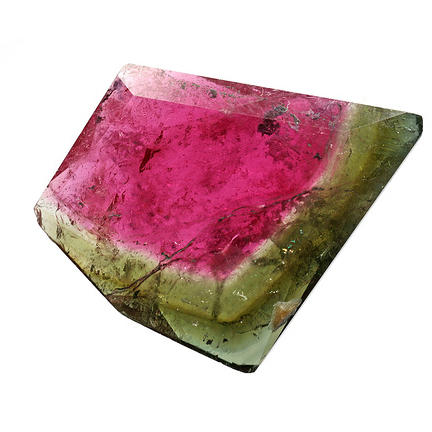 One of the most amazing varieties is the so-called watermelon tourmaline. This is a bi-coloured stone which has both red and green tourmaline in the same crystal. It is truly a natural work of art and looks spectacular in both rough and cut forms. 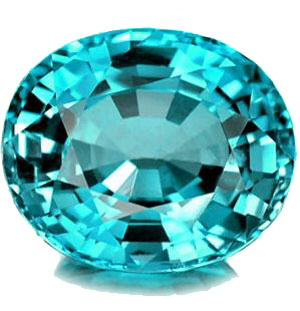 A vivid blue/green variety of tourmaline, called paraiba, was discovered in the late 1980s in Brazil. With a very limited supply (and since such a lot of the Brazilian paraiba has many flaws or inclusions), good specimens of this particular variety can be quite expensive. However, they will guarantee attention whenever they are worn. 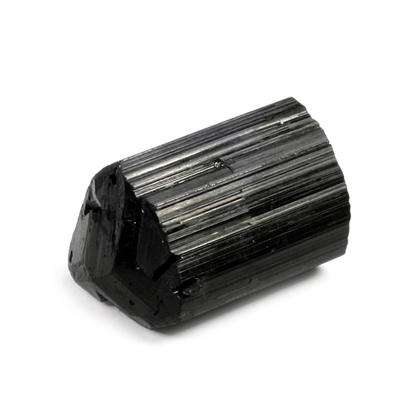 Although elbaite is more frequently used in jewellery, the most common species is actually black tourmaline (often called schorl). It accounts for well over 90% of all tourmaline found. In Victorian England, this gemstone was popular and frequently featured in mourning jewellery. More recently, it is used for its metaphysical and crystal healing properties.

With over 30 minerals in the family, there is almost certainly going to be one that catches your eye!

For more information on this incredible gemstone, take a look at
this page from the International Colored Gemstone Association (ICA).