27Mar All About Aquamarine

Aquamarine takes its name from the Latin for "water" (aqua) and "of the sea" (marine) and, according to the ancient Romans, this beautiful blue-green gemstone could be a talisman protecting sailors from the dangers of the sea. 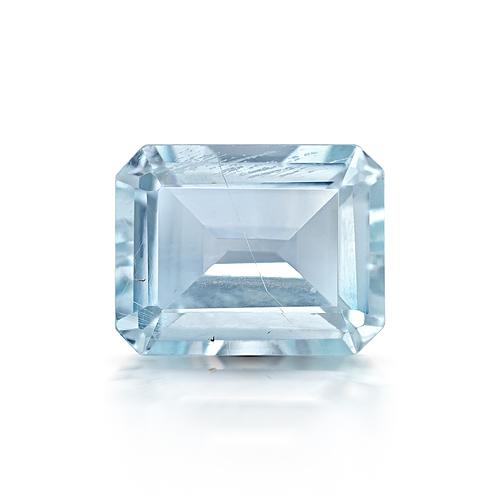 It has also been suggested that aquamarine can calm troubles in a marriage, although that has not been scientifically proven.

Aquamarine is a beryllium aluminium cyclosilicate and a member of the beryl family (the same family as emerald). It comes in a range of blue and sea-green hues. According to the Gemological Institute of America (GIA), it is considered to be at its best when displaying a moderately strong dark blue to slightly greenish blue colour. It forms in a hexagonal crystal structure. 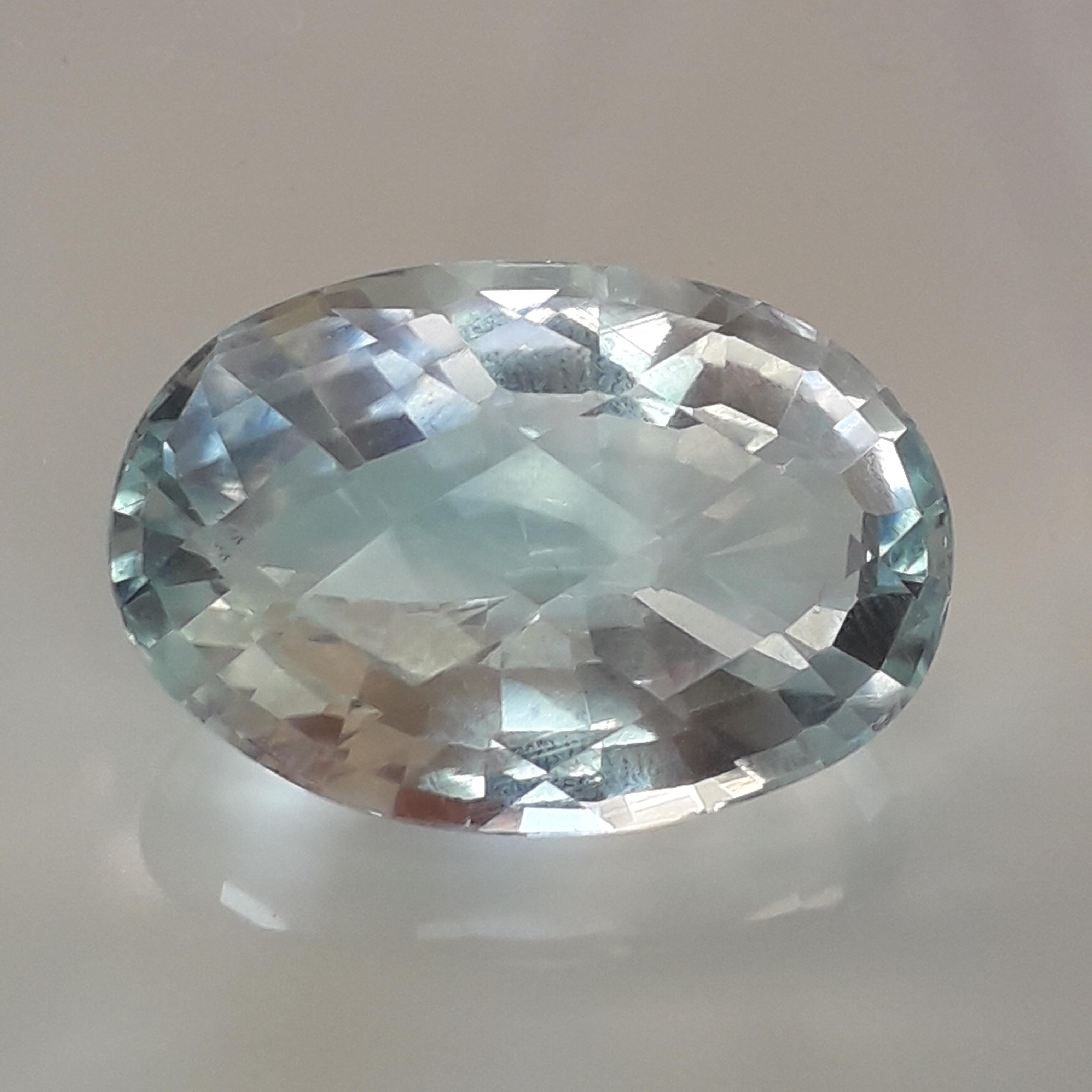 Aquamarine has a hardness (resistance to scratching) of 7.5 to 8 on the Mohs scale. This means that it is a very durable gemstone and can be used in jewellery that is intended for everyday use. It can be found in large crystals and it is not uncommon to find big, clean pieces of rough material that can be cut into impressive faceted gemstones. However, aquamarine can have some inclusions such as long hollow or liquid-filled tubes, which can even produce a cat’s-eye effect.

The largest Brazilian aquamarine ever recorded was found in Minas Gerais in 1910 and weighed 110 kg.

Due to its versatility, cutters can make almost any shape out of aquamarine, although it is commonly seen as emerald, round or oval cut. Despite being a pleochroic gemstone with a colour range from near colourless to strong blue, aquamarine can usually be faceted to show its best colour.

Aquamarine is the birthstone for March and can be found in many countries across the world, including Brazil. India, Sri Lanka, Pakistan and Madagascar.

The biggest aquamarine we have in stock can be found here - https://www.nineteen48.com/aquamarine/aquamarine-6022-ct-oval-cut