Certain gemstones are associated with particular months of the year and are known as birthstones. There are lists of birthstones from a number of different organisations, as well as certain regional variations. These are the more common month/gemstone combinations for January, February and March:

From the reds and oranges of pyrope, hessonite and almandine to the greens of demantoid and tsavorite, the garnet family comes in so many colours. It is said that garnet can influence health, passion and propserity, leading to a better love life, as well as a more successful business. 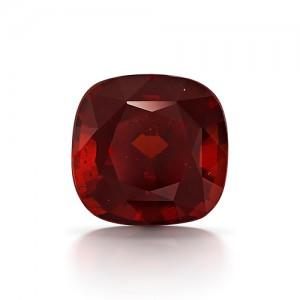 The purple member of the quartz family, whose name comes from an ancient Greek word, “amethystus”, meaning not drunk (“methystos” meaning intoxicated). This refers to a belief that the stone protected its owner from drunkenness. Believed to promote peace and stability, amethyst has been coveted for centuries by both royalty and clergy. 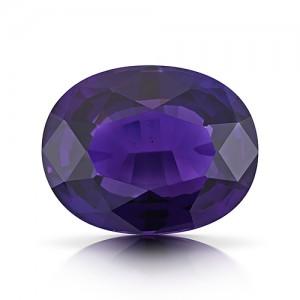 With its stunning blue-green colours, aquamarine is said to resonate with the power of the oceans and even to prevent seasickness. A member of the beryl family, the name is derived from the Latin word for seawater (“aquamarina”).

Colour: Typically blue or blue-green, but can also be almost colourless
Hardness: 7.5-8
Sources: The best aquamarine comes from Brazil, but it is also found in Tanzania, Zambia, Russia, Pakistan, Sri Lanka, Afghanistan and the USA 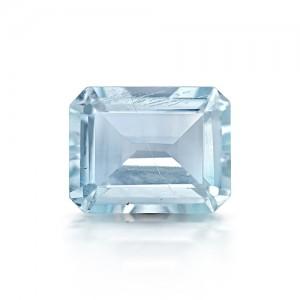