Certain gemstones are associated with particular months of the year and are known as birthstones. There are lists of birthstones from a number of different organisations, as well as certain regional variations. These are the more common month/gemstone combinations for April, May and June:

Diamond is by far the world’s most popular gemstone and is well known to be the hardest natural occurring material. Made from pure carbon, diamond forms in the Earth’s mantle at depths of around 100 miles and is brought to the surface through extreme volcanic activity and the movement of the Earth’s plates. The name is derived from the ancient Greek word “adamas”, which means “unalterable” or “unbreakable”. 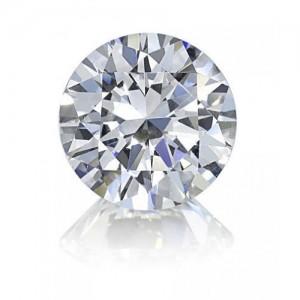 Emerald is a member of the beryl family and owes its amazing green colour to the presence of chromium. Flawless examples of this gem are extremely rare. It is a stone of the heart and is said to promote friendship, love, sincerity and balance between partners. Some people believed that swallowing an emerald could increase fertility. Emerald has been mined for centuries, with records going back to the reign of Cleopatra in ancient Egypt. Significant emerald mining started in Columbia in the 16th century.

Colour: Various shades of green, with the medium-dark, pure green being most highly valued
Hardness: 7.5-8
Sources: High quality emerald is found in Columbia and Zambia, although the gem has been unearthed in many countries across the world, including Afghanistan and Pakistan 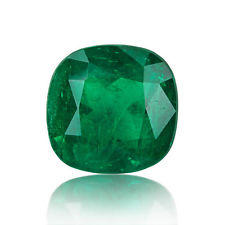 Pearl has been one of the most popular gemstones throughout history. The British queen, Elizabeth I, is known to have loved pearls. Contrary to popular belief, not all pearls come from oysters. They can form in other molluscs, such as mussels, clams and scallops. Many pearls are white or cream, although they can occur in a wide variety of colours. Almost all pearls on the market are cultured pearls, meaning that they have been created with human intervention. Pearls are said to be symbols of innocence, purity and charity. 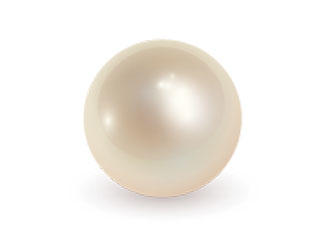 Moonstone is composed of two feldspar species, orthoclase and albite, merged together in alternating layers. The structure of moonstone creates a shimmering effect known as adularescence or schiller. Pale moonstone with a striking blue adularescence is very popular. It is beleived that moonstone stabilises emotions and promotes inner strength and calmness, making it an ideal stone of “new beginnings”. Since 1970, moonstone has been the state gem for Florida to commemorate the Moon landings which took off from there. 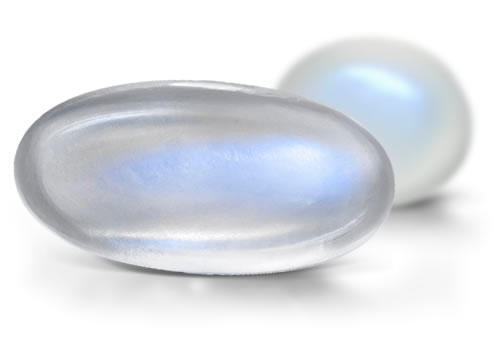 Alexandrite is a rare gemstone that can exhibit a dramatic red/green colour change. It is sometimes said to be “emerald by day and ruby by night”, due to the way its colour changes in natural or artificial light. This gemstone was first discovered in 1830 in the Ural Mountains of Russia and was named after Czar Alexander II. A member of the chrysoberyl family, alexandrite can sometimes be cut to show a cat’s eye effect. 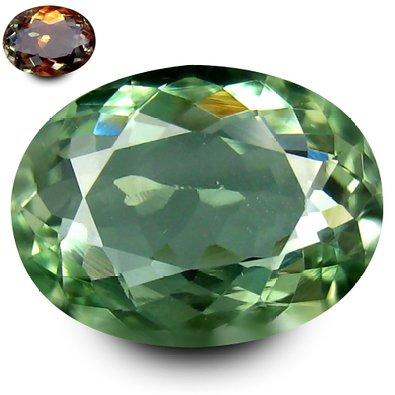