Although Nineteen48 does not supply gold (or diamonds), this initiative should be promoted throughout our industry and have our wholehearted support.

Below is an open letter from the newly-formed Global Gold Transparency Initiative published on 10th March 2022 in response to the war in Ukraine.

Please read it and carefully consider what it says. 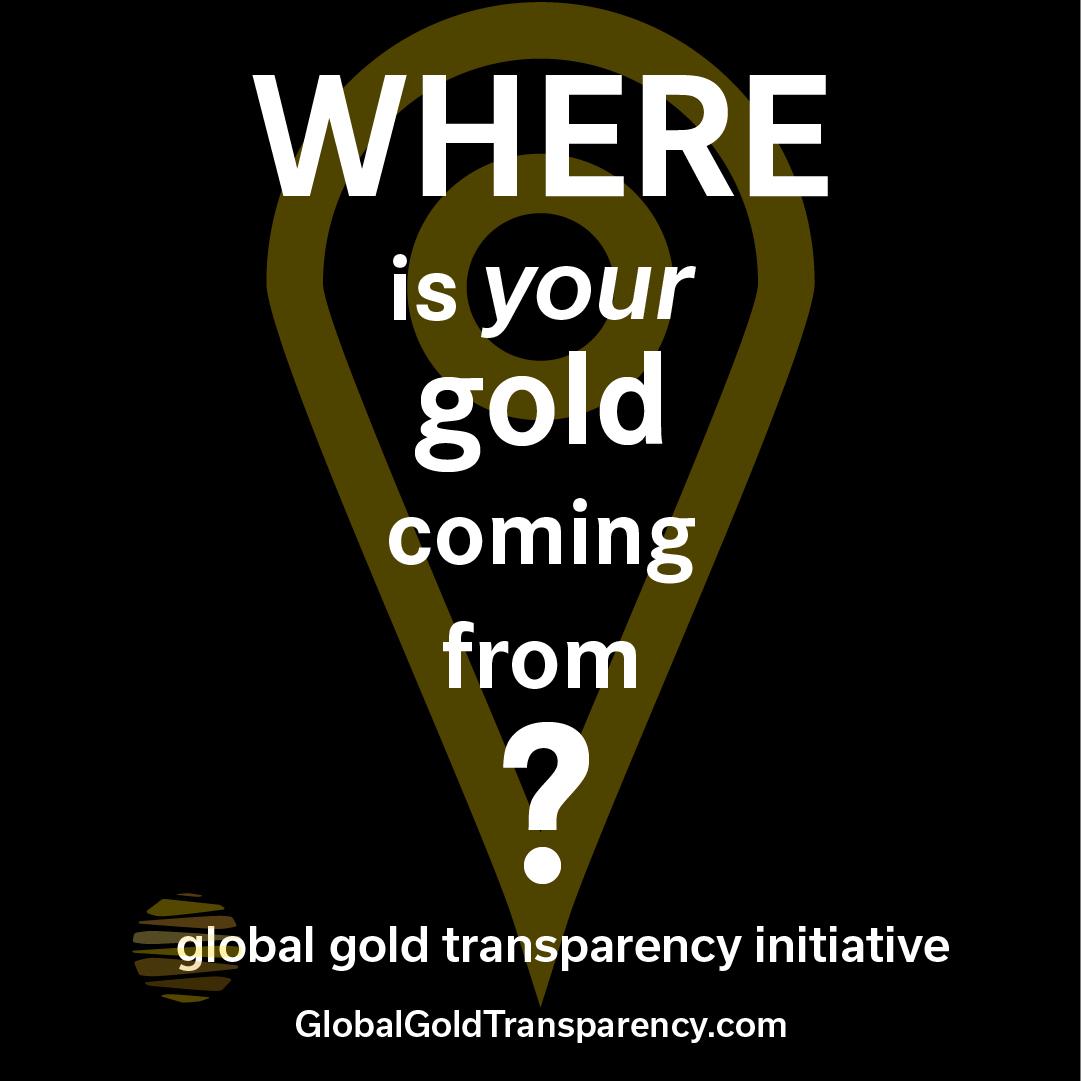 Is the gold you're buying helping to finance Russia's war against Ukraine? The jewelry industry is susceptible to exploitation if the Russian government uses gold supply chains as a tool to evade sanctions and further subsidize its military aggression against Ukraine. It is imperative that we work together to prevent this from happening.

As unprecedented financial sanctions against Russia prevent it from accessing most of its assets, Russia will likely turn to liquidating its 2,300 metric tons of gold reserves or using them for barter and trade. It may already be doing just that as the Bank of Russia has resumed buying domestic gold for the first time in two years and reports indicate increased Russian gold-buying activity in Venezuela since the war against Ukraine began. Russia has been quietly building its gold reserves since 2012. According to the Financial Times (3/3/2022), Russia’s gold stockpile is approximately $142 billion, roughly equivalent to the GDP of Algeria. They also have 650 million carats of diamond in reserves, unsubstantiated reserve values of platinum group metals, silver, and rare earth metals, and are a world leader in gold, diamond, platinum group and rare earth metals mining.

It is likely that Russia will push its gold through jewelry supply chains, since the jewelry industry accounts for a 36.8% share of global gold demand, second only to gold used for investment (46.64% of global gold demand). Russia is also the third largest producer of gold in the world.

We call on all worldwide jewelry industry organizations to be vigilant. Verify your sources of gold. Contact your refiners and suppliers and tell them you expect them to double-check their sources of gold. Make it clear to your supply chain partners that you will not tolerate suppliers that assist Russia by buying its gold or using it in trade.

The work of identifying where the most risk is to jewelry supply chains is underway, but the jewelry industry in some countries merits heightened attention. Major jewelry trading countries including China, India and the United Arab Emirates (UAE) abstained from voting on the United Nations Security Council resolution condemning Russia’s invasion of Ukraine (though UAE subsequently voted at the UN General Assembly to condemn the invasion). Turkey has announced that it has no intention of joining sanctions. The reasons for these decisions are complicated and should not be interpreted as support for Russia’s military aggression. But as these are major jewelry-producing and trading countries, it is important to let suppliers in these regions know that you expect gold sources to be well-documented and not purchased from Russian origin after Feb. 24, 2022.

Jewelry companies engaged in production and trade with companies in countries that abstained from censuring Russia or which are not supporting sanctions should also consult with their counsel about how to best protect themselves in the event of anticipated further sanctions affecting abstaining or non-supporting countries. All jewelers should be sure they have an active anti-money laundering (AML) program with a rigorous know-your-counterparty (KYC) practice. Never has it been more important to exercise due diligence and maintain meticulous documentation regarding gold and diamond purchases.

The violation of Ukraine’s sovereignty and the senseless bloodshed of its people is unacceptable. All human rights abuse — past and ongoing — associated with the extraction and sale of metals and minerals is similarly unacceptable. In this moment, the world has come together more powerfully than at any time since the 1940s to object to state-sponsored violations of human rights. Let us then use this moment to dedicate the jewelry industry to peace, human rights for all, and a safer world by vigilantly monitoring supply chains and raising the bar on supply chain transparency. 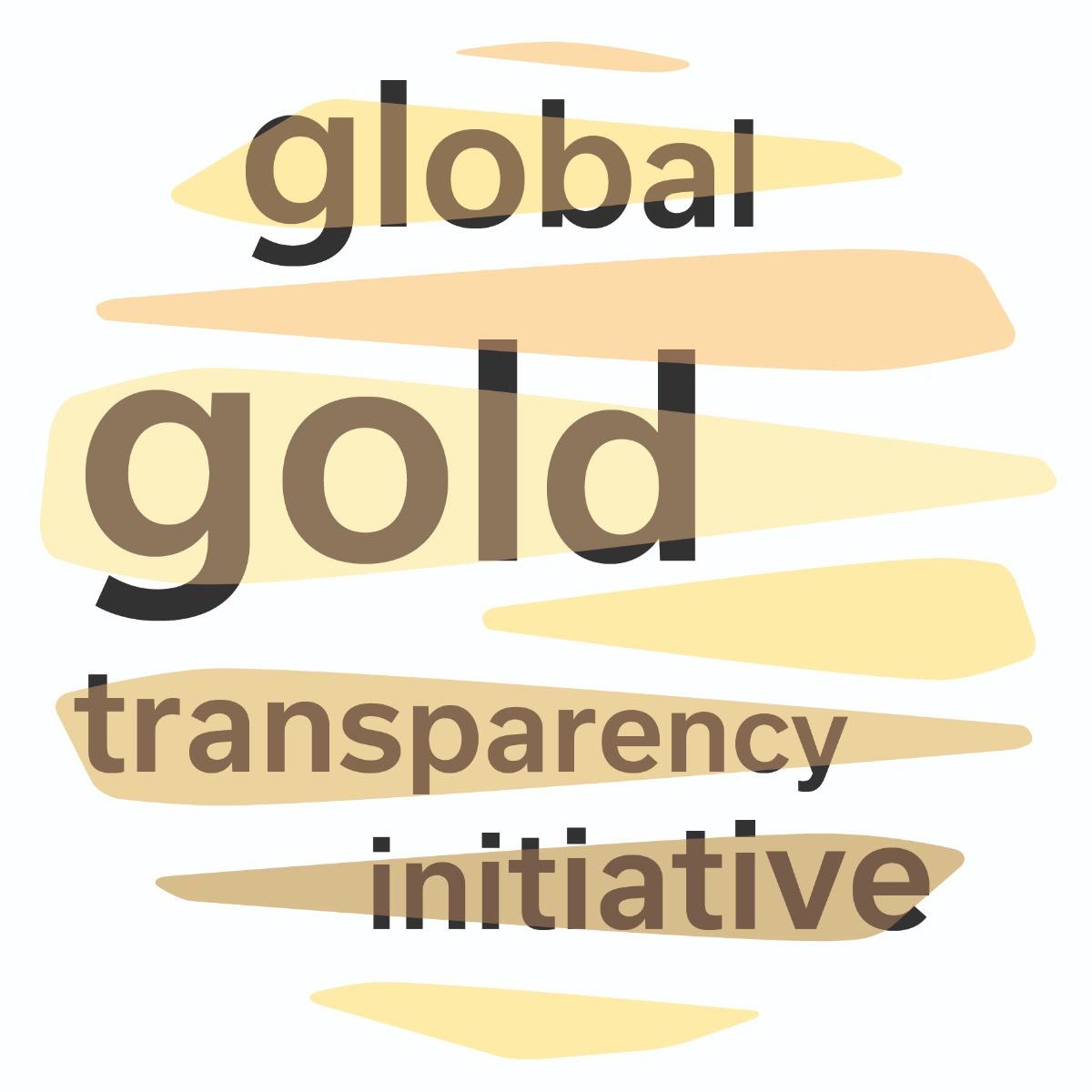 The Union of Jewelers of Ukraine

*There are concerns with RJC regarding its relationship with Russian diamond mining corporation Alrosa. We continue to monitor the situation. Companies that have adopted one or more of these voluntary certification standards have examined their operations and are subject to third party audits.

**No mines in Russia have been independently audited by IRMA at this time. Jewelry sector purchasers should know that any materials claiming otherwise are false.

A website has been created at GlobalGoldTransparency.com. There you can read the letter, participate in dialog, and add your name to the growing list of signatories.

The Global Gold Transparency Initiative is a collective of experts, non-profit organizations, companies and individuals united to focus the world's attention on the humanitarian, political, environmental and economic impacts of gold mining and gold transactions. Among our fundamental goals are responsible and transparent supply chains, mercury-free mining, and the reduction and eventual elimination of illicit activities connected to gold.