From the reds and oranges of pyrope, hessonite and almandine to the greens of demantoid and tsavorite, the garnet family comes in so many colours. There are even very rare instances of blue garnet. Garnet is also a gemstone that can exhibit colour change. 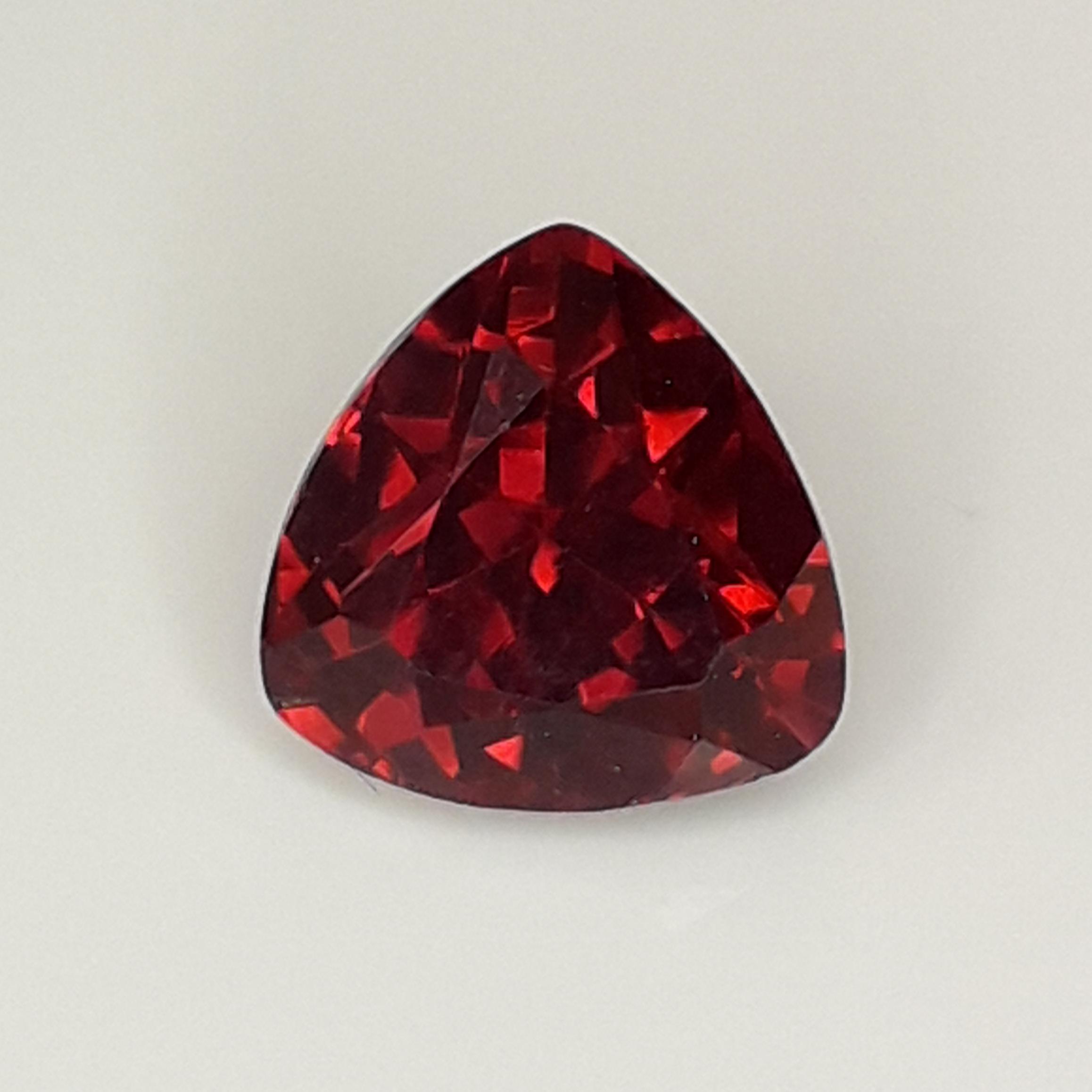 Members of the garnet group (with their common colours) include:

Garnet has hardness of 6.5 to 7.5 on the Mohs Scale, making it a practical gemstone for many types of jewellery. Some types of garnet (such as pyrope and almandine) are also relatively inexpensive, which also makes them a popular choice. 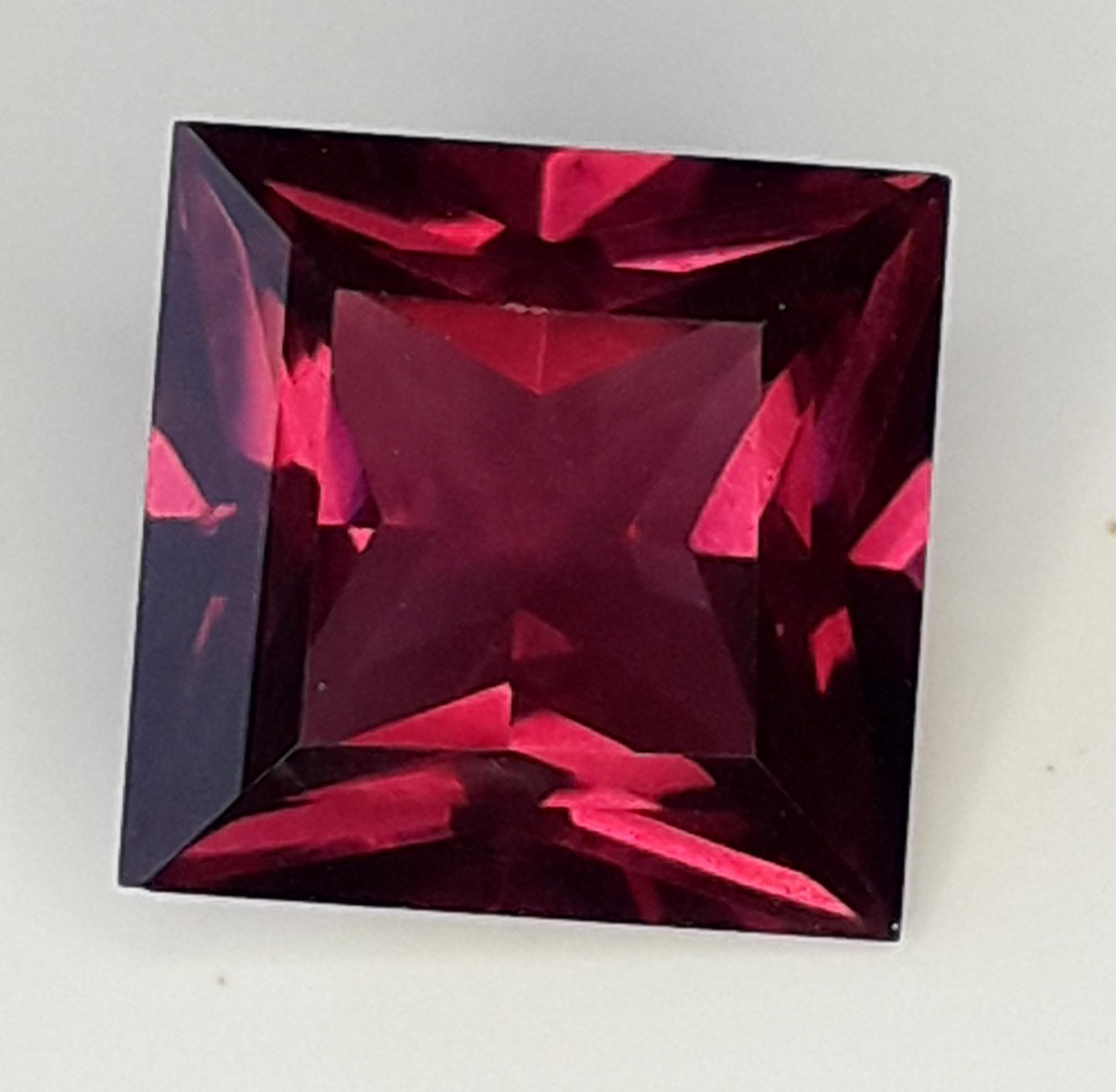 Garnet is the birthstone for January.

Garnet is found in numerous places across Africa, South America and Asia, with certain types coming from different countries and regions, with many types being found in the USA, Madagascar, China and Sri Lanka. They are regularly discovered in secondary (alluvial) deposits.

It has been said that garnet can influence health, passion and prosperity, leading to a better love life, as well as a more successful business.

You can see a range of our garnets here - https://www.nineteen48.com/garnet 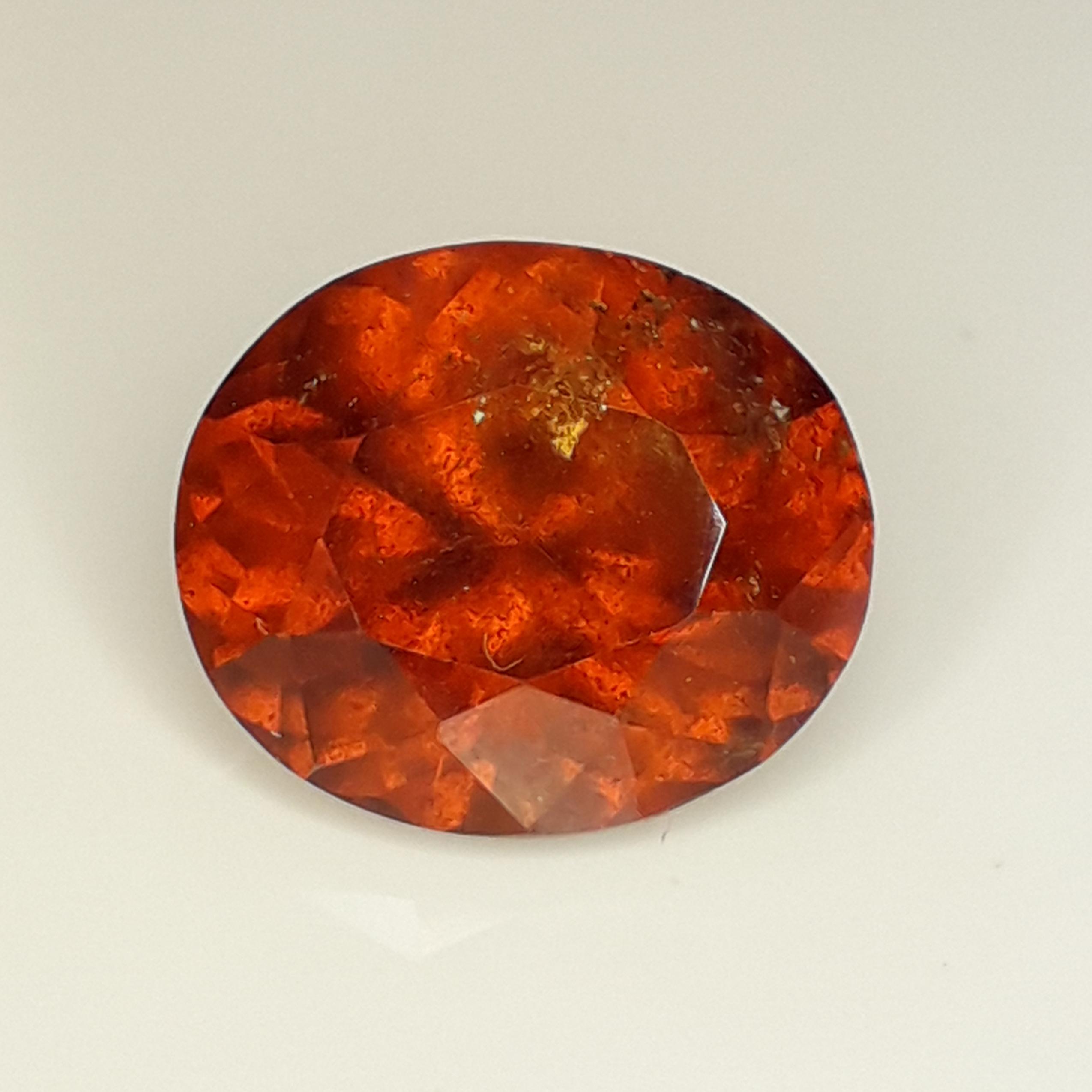